THE snow had begun in the gloaming,
And busily all the night
Had been heaping field and highway
With a silence deep and white.

Every pine and fir and hemlock
Wore ermine too dear for an earl,
And the poorest twig on the elm-tree
Was ridged inch deep with pearl.

From sheds new-roofed with Carrara
Came Chanticleer’s muffled crow,
The stiff rails were softened to swan’s-down,
And still fluttered down the snow.

I stood and watched by the window
The noiseless work of the sky,
And the sudden flurries of snow-birds,
Like brown leaves whirling by.

I thought of a mound in sweet Auburn
Where a little headstone stood;
How the flakes were folding it gently,
As did robins the babes in the wood.

Up spoke our own little Mabel,
Saying, ‘Father, who makes it snow?’
And I told of the good All-father
Who cares for us here below.

Again I looked at the snowfall,
And thought of the leaden sky
That arched o’er our first great sorrow,
When that mound was heaped so high.

I remembered the gradual patience
That fell from that cloud like snow,
Flake by flake, healing and hiding
The scar of our deep-plunged woe.

And again to the child I whispered,
‘The snow that husheth all,
Darling, the merciful Father
Alone can make it fall! ‘

Then, with eyes that saw not, I kissed her;
And she, kissing back, could not know
That my kiss was given to her sister,
Folded close under deepening snow.

2 thoughts on “Flake by Flake” 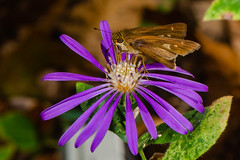 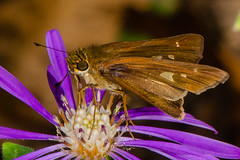 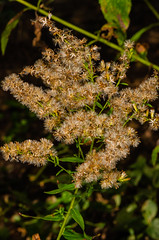 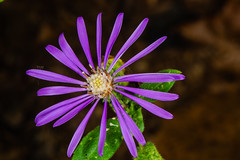 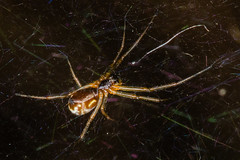 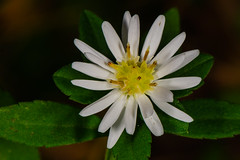 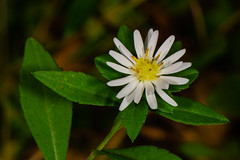 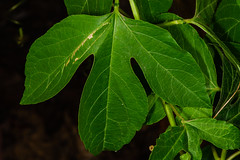 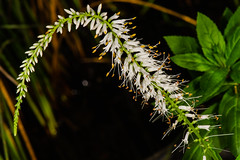 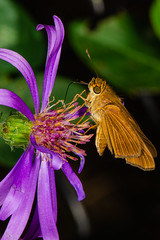