Today we celebrate the birthday of Jan Ingenhousz (08 Dec 1730-07 Sep 1799). Ingenhousz was a Dutch biologist, chemist and physiologist who invented a device for generating static electricity, made quantitative measurements of heat conduction and more importantly discovered photosynthesis in plants. He was also an early proponent of variolation, specifically inoculation against smallpox by the injection of small amounts of the live virus into patients. He did this by pricking the skin with a needle that had been dipped into the pus of an infected patient’s wound. In Vienna (1768)  he inoculated the family of the Austrian empress, Maria Theresa and stayed on to serve as the court physician.

Back in London in 1779, he published Experiments Upon Vegetables, Discovering Their Great Power of Purifying the Common Air in Sunshine, and of Injuring It in the Shade and at Night. Previously, the English chemist, Joseph Priestley, had shown that plants restore to the air a property necessary to but destroyed by animal life. Ingenhousz found that light was necessary for this restoration (photosynthesis), and that only the green parts of the plant actually performed photosynthesis. He stated that all living parts of the plant “damage” the air (in respiration), but the extent of air restoration by a green plant far exceeded its damaging effect. Essentially, his discovery was noticing that oxygen was produced in sunlight by leaves and that carbon dioxide was produced in darkness.

And that discovery eventually led to Biology 101, Botany 201 and Plant Physiology 301 at your local institute of higher learning . . . 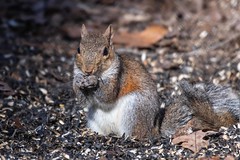 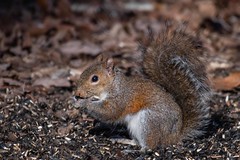 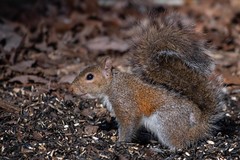 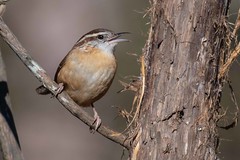 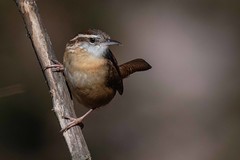 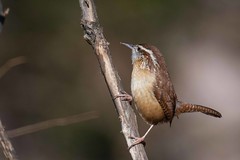 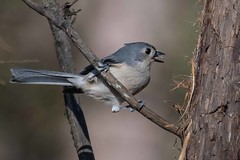 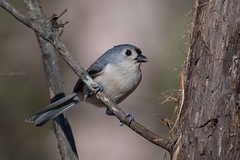 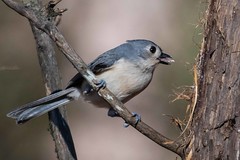 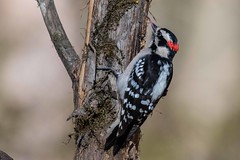