[Barry] Commoner is best known for his four “laws of ecology”, which he outlined in the first chapter of The Closing Circle. These are:

1) Everything is connected to everything else;

2) Everything must go somewhere;

4) There is no such thing as a free lunch.

The first law states what Commoner called “a simple fact about ecosystems” – all healthy ecosystems are interconnected and self-stabilising: if any part of a natural ecosystem is damaged or overstressed it can trigger far wider problems. For example, the burning of fossil fuels is overloading the global carbon cycle, which in turn is triggering dramatic changes to climate, global ice cover, weather patterns, ocean acidification, farming yields, sea levels, government budgets and worldwide refugee figures. Any society that ignores Commoner’s first law – that everything is connected to everything else – invites ecological and social turmoil.

Of the second law – everything must go somewhere – Commoner said: “One of the chief reasons for the present environment crisis is that great amounts of materials have been extracted from the Earth, converted into new forms, and discharged into the environment without taking into account that ‘everything must go somewhere’. The result, too often, is the accumulation of harmful amounts of material in places where, in nature, they do not belong.”

Commoner’s third law of ecology – nature knows best – is not an example of naive, green romanticism, but a rejection of what he called “one of the most pervasive features of modern technology … the notion that it is intended to ‘improve on nature’”. Rather, he said: “Stated baldly, the third law of ecology holds that any major man-made change in a natural system is likely to be detrimental to that system.”

Commoner said he borrowed his fourth law – there is no such thing as a free lunch – from economic science: “In ecology, as in economics, the law is intended to warn that every gain is won at some cost. In a way, this ecological law embodies the previous three laws. Because the global ecosystem is a connected whole, in which nothing can be gained or lost and which is not subject to overall improvement, anything extracted from it by human effort must be replaced. Payment of this price cannot be avoided; it can only be delayed. The present environmental crisis is a warning that we have delayed nearly too long.”

One thought on “The Closing Circle” 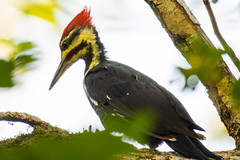 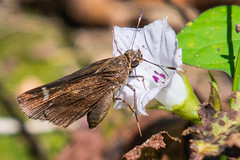 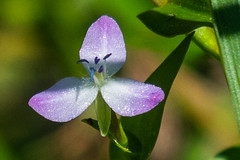 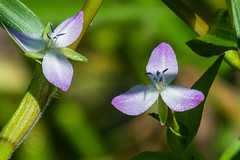 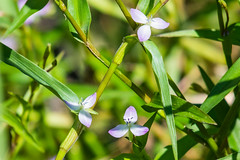 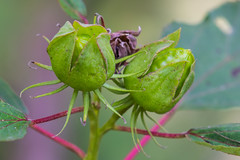 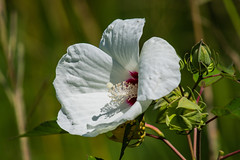 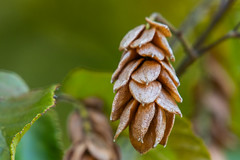 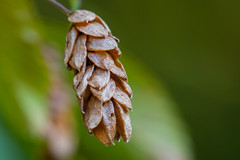