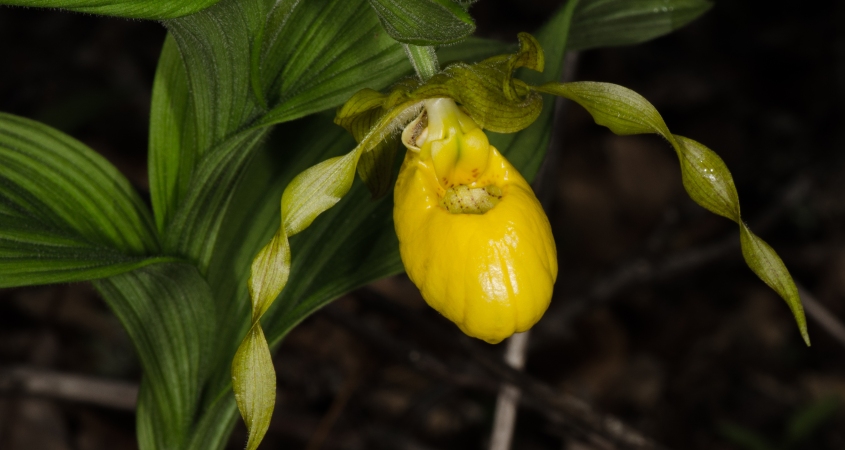 Somewhere close I knew spear-nosed bats flew through the tree crowns in search of fruit, palm vipers coiled in ambush in the roots of orchids, jaguars walked the river’s edge; around them eight hundred species of trees stood, more than are native to all of North America; and a thousand species of butterflies, 6 percent of the entire world fauna, waited for the dawn. About the orchids of that place we knew very little. About flies and beetles almost nothing, fungi nothing, most kinds of organisms nothing. Five thousand kinds of bacteria might be found in a pinch of soil, and about them we knew absolutely nothing. This was wilderness in the sixteenth-century sense, as it must have formed in the minds of the Portuguese explorers, its interior still largely unexplored and filled with strange, myth-engendering plants and animals. From such a place the pious naturalist would send long respectful letters to royal patrons about the wonders of the new world as testament to the glory of God. And I thought: there is still time to see this land in such a manner. 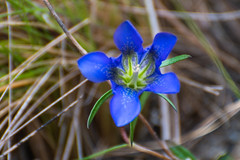 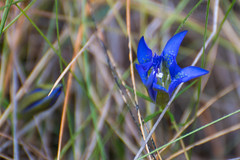 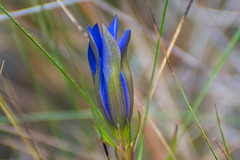 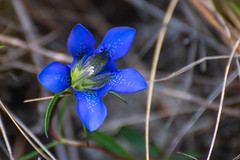 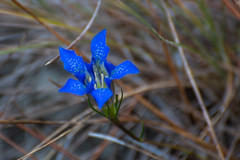 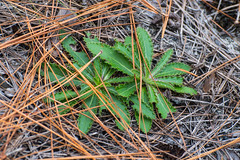 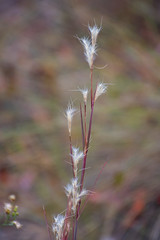 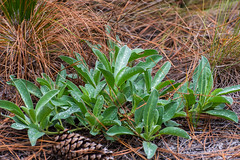 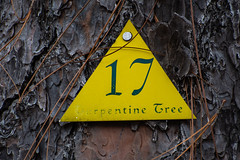 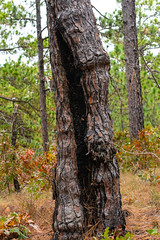